Serving Up Beer and Serving the Community

It began with a home brewing kit – a Christmas gift from Dawn Schatz to her husband, Kevin, a craft beer enthusiast.

Ten years later, that gift has grown into Volunteer Brewing Co., the smallest brewery in Delaware and the first microbrewery to open in the Schatzes’ hometown of Middletown.

Dawn and Kevin never set out to open a brewery. They certainly couldn’t have envisioned it when they met at Widener in 1996, or when they graduated two years later – Dawn with her master’s in social work, and Kevin with his bachelor’s in business administration.

But between raising three children and their full-time jobs – Dawn is a therapist with her own practice, and Kevin is a project manager for Cigna’s international division – they decided to turn the home brew hobby into a full-fledged business. Today, in a renovated two-car garage, Kevin brews and bottles ales, wheats, Belgian triples, and more recently, hard seltzers.

Volunteer Brewing Co. is a small operation. What it lacks in size, it makes up in heart. As its name suggests, the brewery is committed to serving others, namely Middletown, its people, and fellow small businesses. It’s work that has taken on an even greater sense of urgency and meaning during the pandemic.

“We want to show our children that you can do something you love and something you enjoy, but also make a difference,” said Dawn, who ironically doesn’t like the taste of beer.

The couple’s commitment to bettering their community was nurtured during their days at Widener, where they met while working for Residence Life. Dawn was drawn to the social work program’s involvement in Chester. And Kevin cut his teeth on philanthropy through his fraternity, Alpha Tau Omega (ATO), even organizing a cow pie bingo on campus (with a real live cow) to raise money for the Salvation Army.

I’ve always had a desire to do something more, to focus on community, and build something from scratch. — Kevin Schatz '98

Volunteer Brewing Co. is committed to supporting fellow independent businesses, partnering with nearby restaurants and using locally sourced ingredients – from malt to honey – in its brews.

The beers are often inspired and named for local sights and happenings. Middletown Strong, a strong peach ale, pays homage to the area’s peach production history. Dead Poets IPA is named for the 1989 film Dead Poets Society, which was filmed locally, including in a theater a block from the brewery. A portion of proceeds from the sale of the beer support that very theater.

Volunteer Brewing Co. also holds days of service, in which staff and customers take on projects to benefit their neighbors. The brewery has partnered with the local nonprofit Warriors Helping Warriors, assisting with the renovation of its home for veterans. And when a tornado ripped through their town in summer 2020, the Schatzes mobilized to organize a clean-up.

“The local piece of this is really important to us,” said Kevin.

For its efforts, logging more than 1,000 hours of service during its days of service, Volunteer Brewing Co. received a 2020 Governor’s Outstanding Volunteer Service Award from the state of Delaware.

The Schatzes are leaving their mark on Middletown in more ways than one. They purchased a property in the downtown, which they turned into Wellbeing on Main. It houses Dawn’s practice, Appoquinimink Counseling Services, and other organizations and services focused on wellness.

“My education from Widener has directly led to everything I’ve done as a clinical social worker and therapist,” said Dawn, who treats adults and adolescents, specializing in general mental health and helping victims of domestic violence. “Education is not the same everywhere, and I’ve always felt so well prepared thanks to Widener.”

Behind Wellbeing on Main sat an unfinished garage, which is now the basis of the brewing operation.

Land around the garage has been turned into a beer garden, open on the weekends when weather permits. The space can accommodate food trucks and local musicians. And the Schatzes are currently renovating a nearby property to serve as a taphouse and tasting room, with plans to have a community meeting space on the second floor.

COVID has forced the Schatzes to be flexible in their business model, with socially distanced tables in the beer garden and curbside pickup of their cans and growlers. But they have continued to enjoy the support of a loyal customer base from the community that they have devoted their lives to helping.

“We have a great following,” said Kevin. 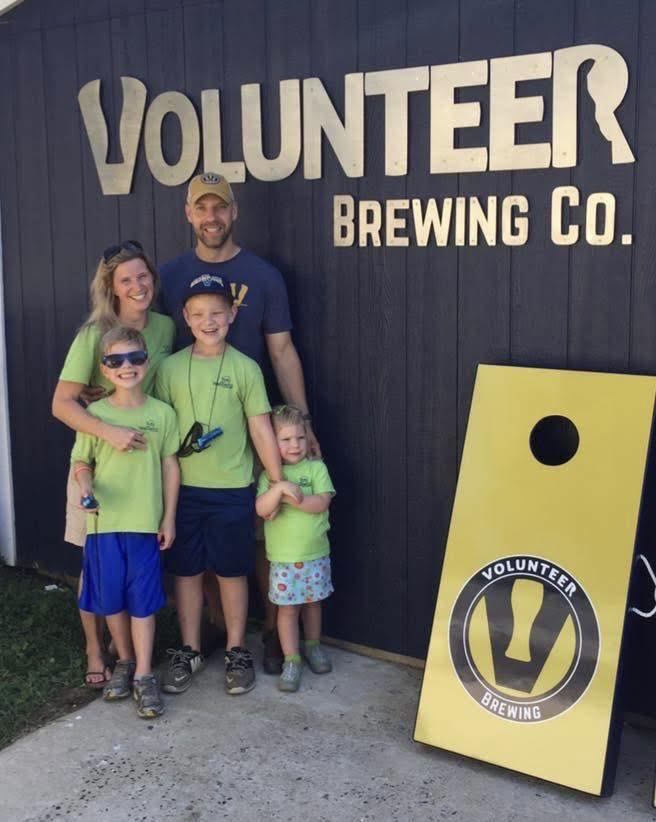 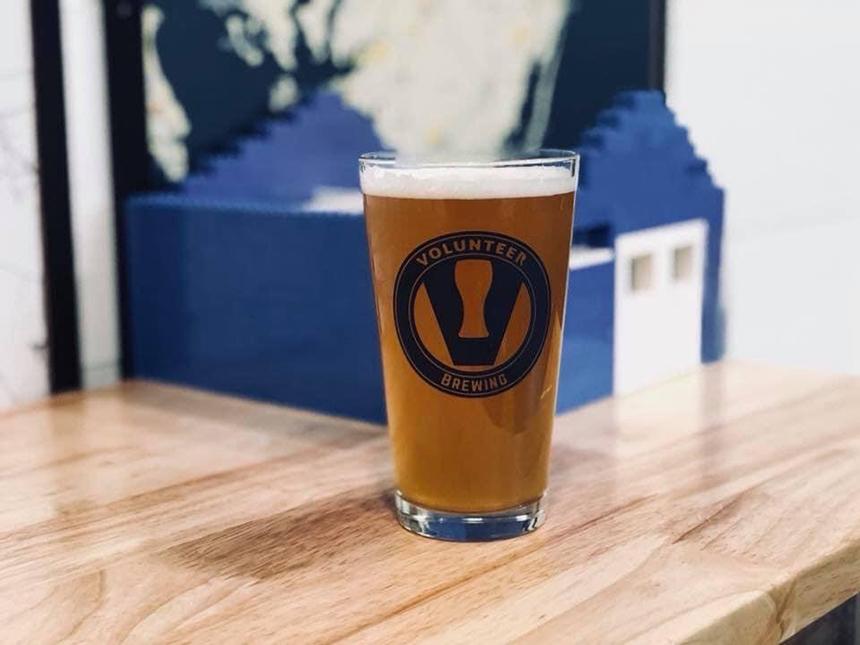 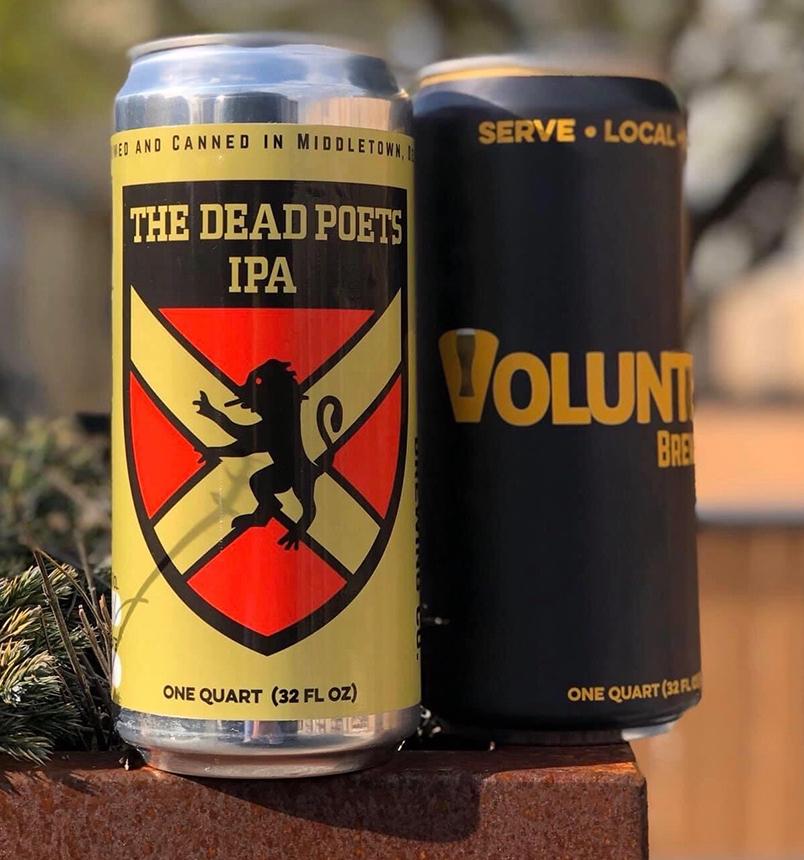 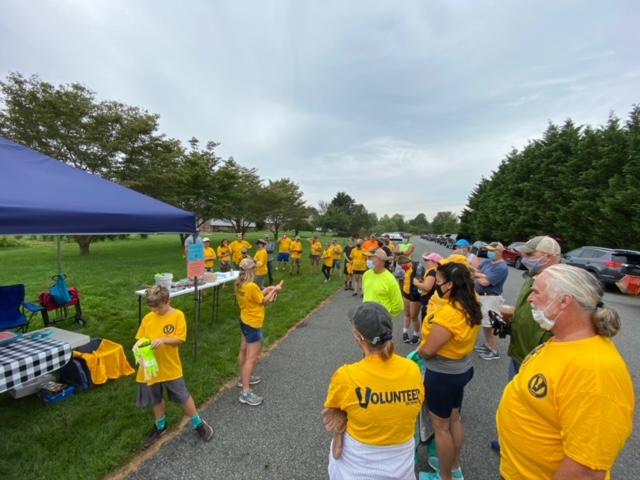 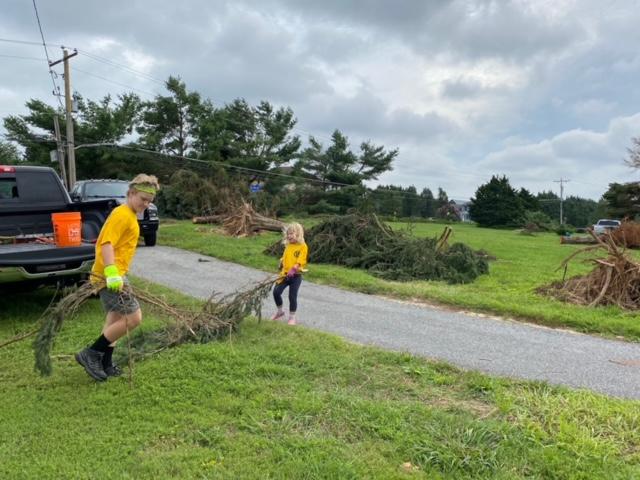 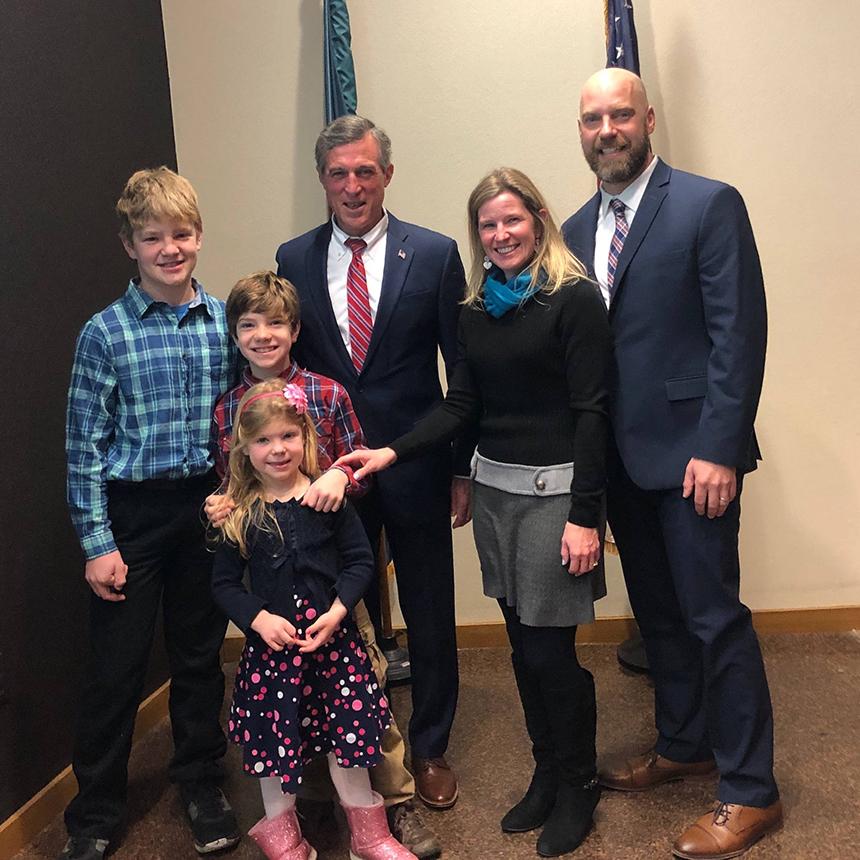 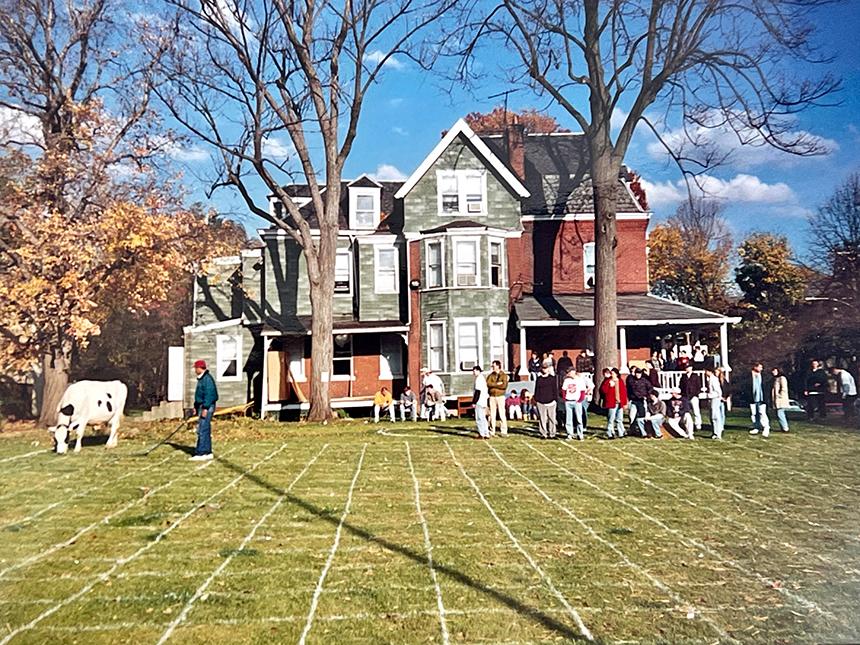 As part of Homecoming 2021, the School of Business Administration hosted a Career Day conference connecting students with industry experts and alumni. This year’s Homecoming offers something for everyone – a renewal of many of the on-campus traditions and events, as well as a slate of virtual programming. The weekend also marks the public kickoff of Widener’s bicentennial celebration. These Nursing Alumnae Created a “LifeLine” for Aspiring Medical Professionals